Mr. Thornquist is the Executive Vice President of Land for Bozeman, MT based Massif Oil & Gas II, LLC.  His vast experience in petroleum land management and commercial real estate are crucial contributions to the Massif team.  Mr. Thornquist began his oil and gas career in 1981 with TXO Production Corporation working the northern Rockies.  In the 7 years prior to joining the Massif team, Mr. Thornquist worked as a landman for both Black Hills Exploration and Resolute Energy Corporation with responsibilities over Western Colorado, NW New Mexico, Northern Montana, and Wyoming.  Mr. Thornquist is a member of the AAPL, NWAPL, and WAPL.

what is a massif?

Geologically, a Massif is a section of the earth’s crust demarcated by faults or flexures.  In the movement of the crust, a Massif retains its internal structure while being uplifted as a whole.  A local example of a massif is the Teton range in Wyoming.  Massifs around the world boldly define their landscape. 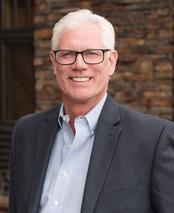 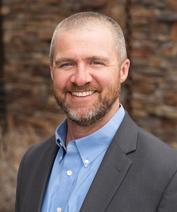 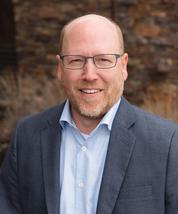 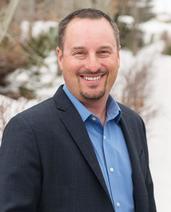 Our shared vision for creating long-term value and our proven teamwork is the foundation for Massif Oil & Gas.  Much like a Massif in geologic nature, this strong foundation binds us together as we grow.

Mr. Burdette is Executive Vice President of Subsurface for Bozeman, MT based Massif Oil & Gas II, LLC.  Mr. Burdette has a B.A. from Wittenberg University in Springfield, Ohio and an M.S. in Geology from Wright State University in Dayton, Ohio. Over the last 20+ years, he served in numerous senior technical positions with Amerada Hess, Peoples Energy Production, and Repsol working assets throughout the United States. He last served as the Geoscience Manager for Sabine Oil & Gas.

About THE MASSIF TEAM

Mr. Gollofon is Chief Operations Officer of Bozeman, MT based Massif Oil & Gas II, LLC. A registered professional engineer, his work experience covers numerous play and field types throughout the Rockies, Mid-Continent, Texas and North African regions. Most recently he managed production and surface operations in the Delaware Basin for Anadarko’s active Wolfcamp development. Prior to that, Mr. Gollofon managed completion and stimulation operations for Anadarko’s Algerian operations including the El-Merk mega-project. Before joining Anadarko, he led exploration and development teams in the northern Rockies for SM Energy. Mr. Gollofon has had extensive experience in designing and operating EOR projects. Mr. Gollofon received a B.S. in Petroleum Engineering with Special Distinction from Montana Tech.